Google has a long history of well-known algorithm changes, changes to the search index, and refreshes. Below is a list of the most important changes to Google’s search engine. It’s very important to have knowledge about Google Algorithm Updates.

In how many ways does Google make changes to its search algorithms?

Google changes more often than it stays the same. People say that Google changes its search algorithm 500 to 600 times a year, but it’s hard to say for sure. That’s once or twice a day.

Most of these changes don’t have a big impact on the SEO landscape, but some of them are important and could change how we write for SEO.

How do I stay up to date on changes to Google’s search engine?

There are many ways to keep up with Google’s changes. It’s one way to keep an eye on your site’s web traffic and search rankings for your keywords. Go directly to Google’s site, and they’ll show you what they’re calling new things as they come out.

Here are some of the most important recent changes from Google that you need to be aware of.

As of July 26, 2021, a so-called “link spam update” was put into place. It is a more all-encompassing effort by Google to get rid of spammy links across the web and in different languages. It is one of the most important Google Algorithm Updates.

In this case, the word used by Google is “nullify.” People who link to spammy websites will see their rankings fall because of this new update, or they have already seen this happen.

If you focus on high-quality content and user-friendly web services instead of link manipulation or other “black hat SEO,” your site will rise in the search rankings, says Google’s advice to websites.

At the end of June and the beginning of July in 2021, Google released two major updates at the same time: Until now, the last time the core was changed was in December of 2020.

As with other core updates, the July 2021 core update was a big one that changed the whole algorithm, but not any single function.

The July 2021 core update was spread out over twelve days, from July 1 to July 12. There may be a reason why some websites saw their rankings change during that time.

If your rankings were hurt, you could always check out our SEO best practices.

June 2021 was the first of two back-to-back monthly updates that Google put out in 2021. This is why Google decided to release two updates instead of just one. Some of the core updates they planned to roll out in June 2021 were not ready.

Like other Google core updates, the June 2021 update was very broad and very comprehensive. There is a good chance that a lot of websites were affected by this update in terms of their SEO rankings.

You should read Google’s best practices advice if your site was affected by this update and you want to improve your search engine rankings.

This is the first time that Google has given us information about an update a long time before it was made. After May of 2021, Google made it official that user experience was a factor in how well a website was ranked by the search engine. 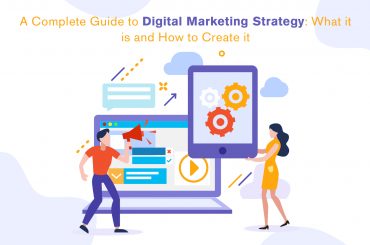 A Complete Guide to Digital Marketing Strategy: What it is and How to Create it? 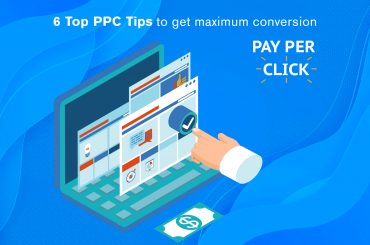 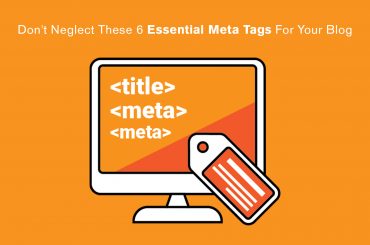 Don’t Neglect These 6 Essential Meta Tags For Your Blog 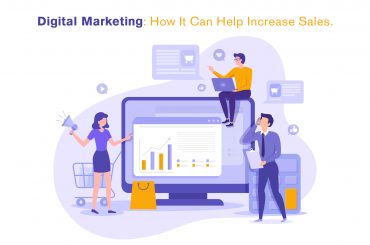 Digital Marketing: How It Can Help Increase Sales